Ken Ross is an independent commercial and editorial photographer based in Scottsdale, Arizona, who specializes in: headshots, events, weddings, and corporate photography. Educated in the U.S. and Switzerland, Ross began his photography career while residing in Sydney, Australia in 1985. His work has taken him to 107 countries. His photographs have also appeared in several books published in the U.S. & Europe, including his own book project, “Real Taste of Life,” His work has been exhibited in: Scottsdale/Phoenix, Dallas, New York, Taos, Canada, Mexico, Brazil, and Japan. 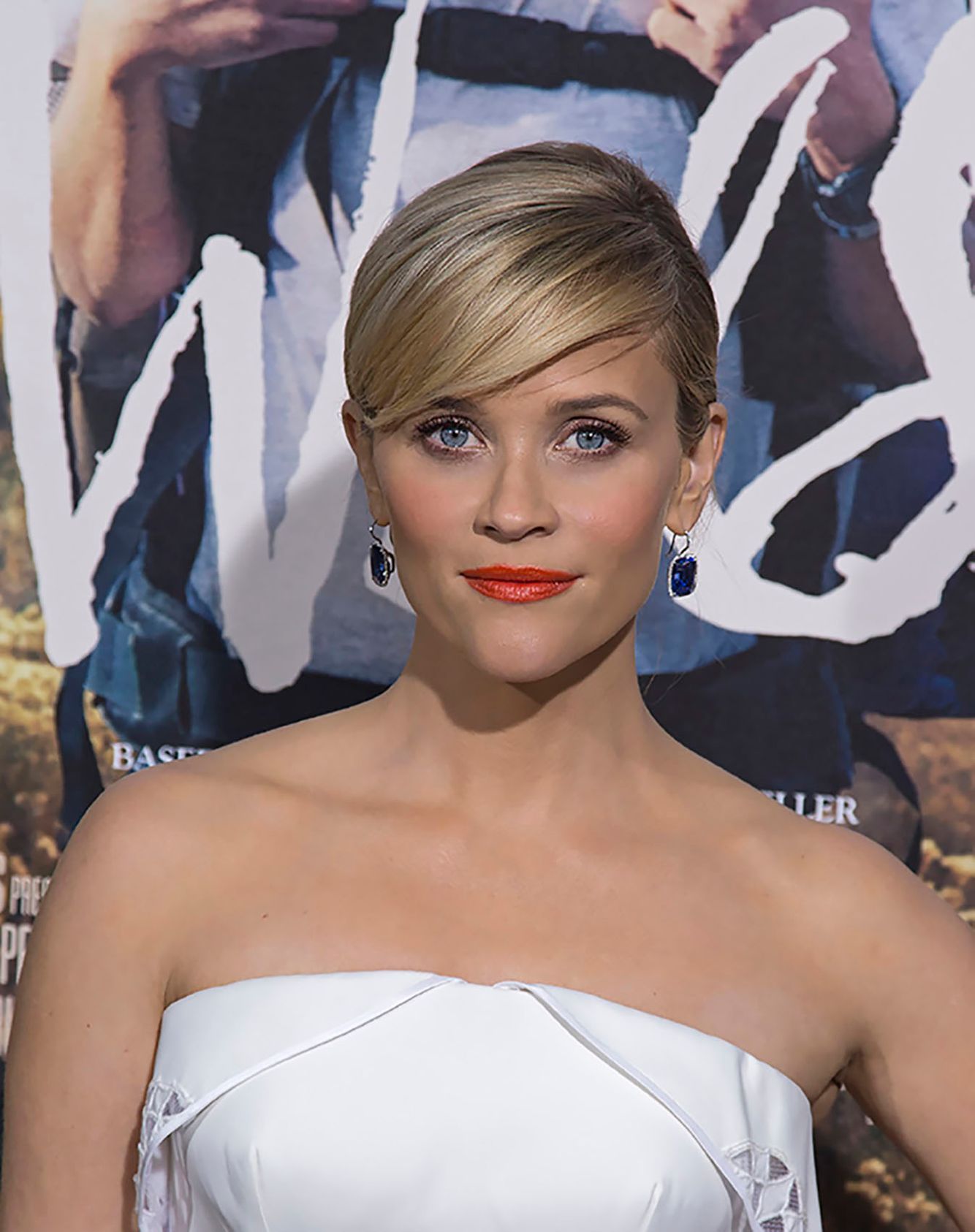 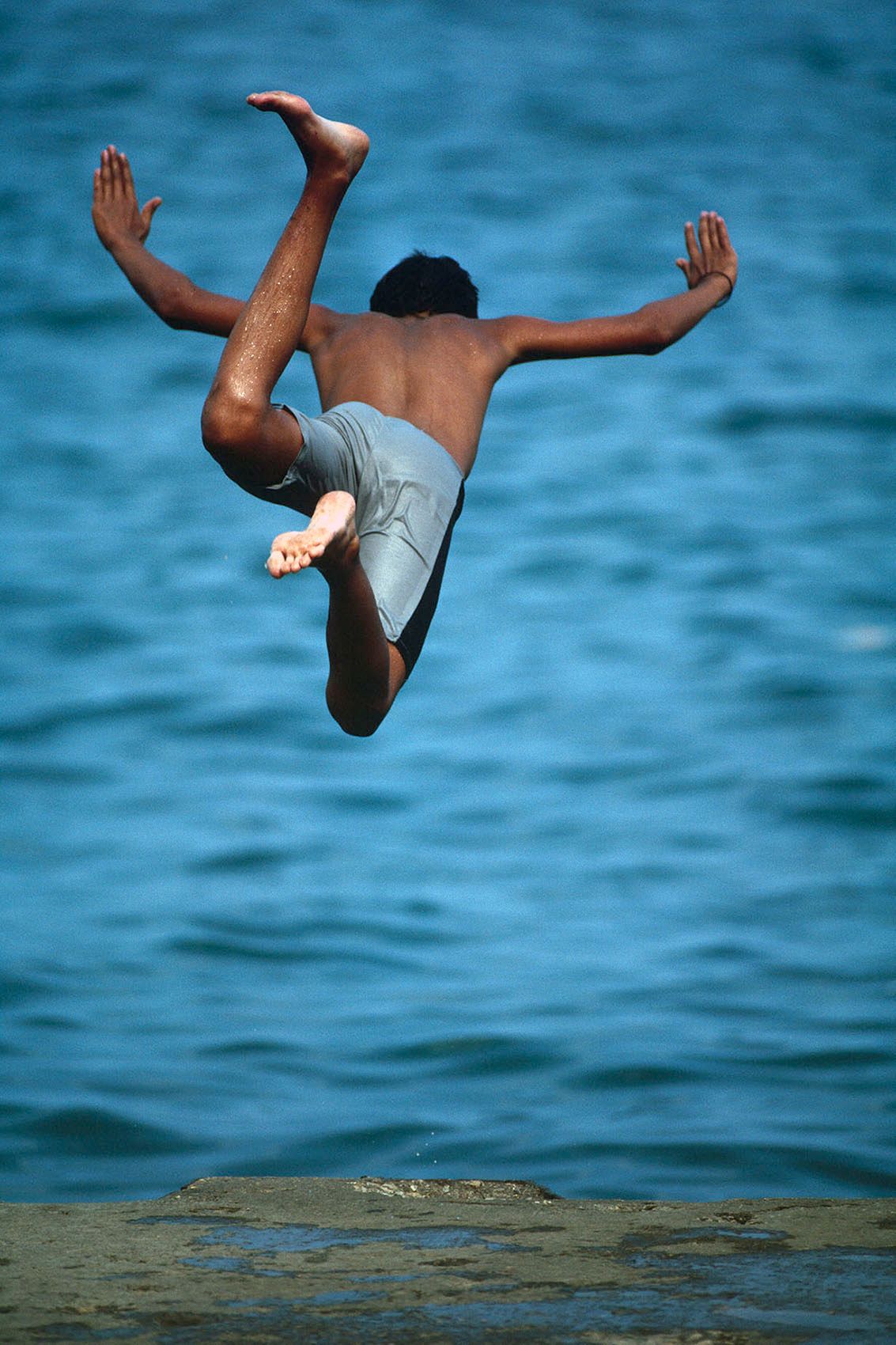 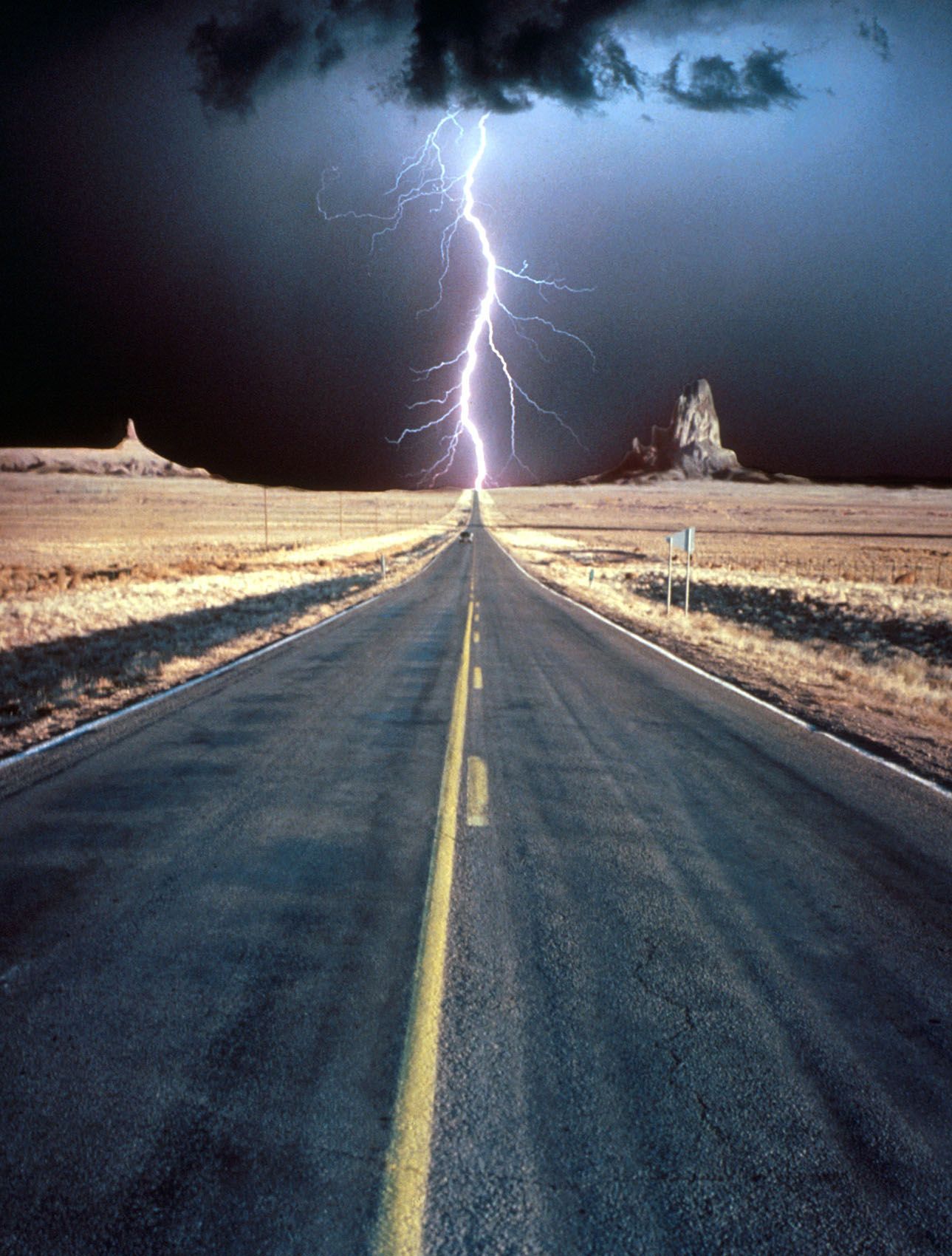 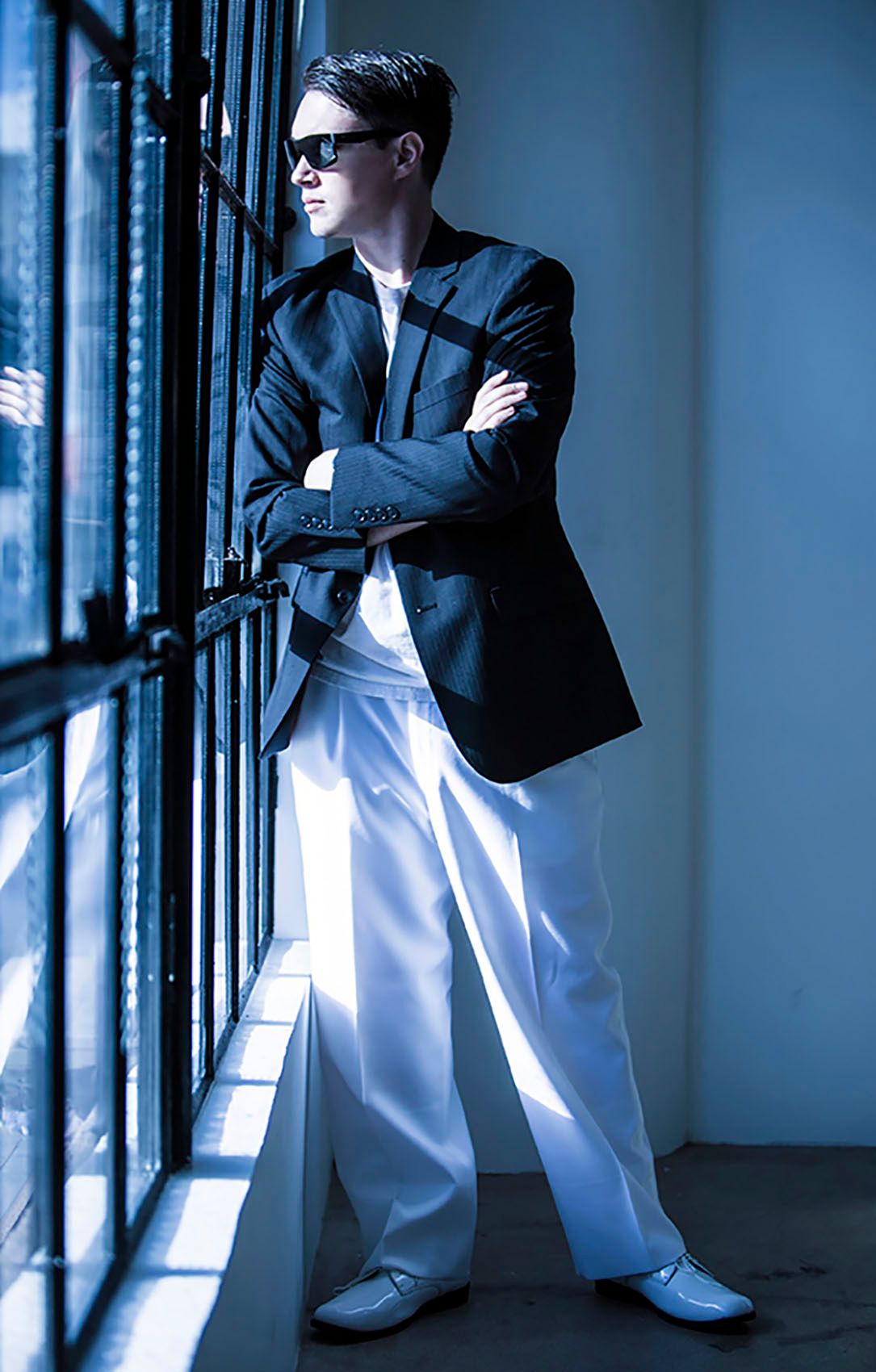 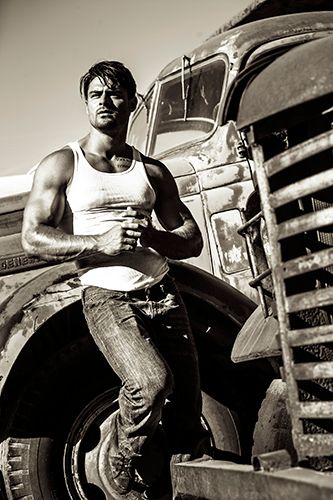 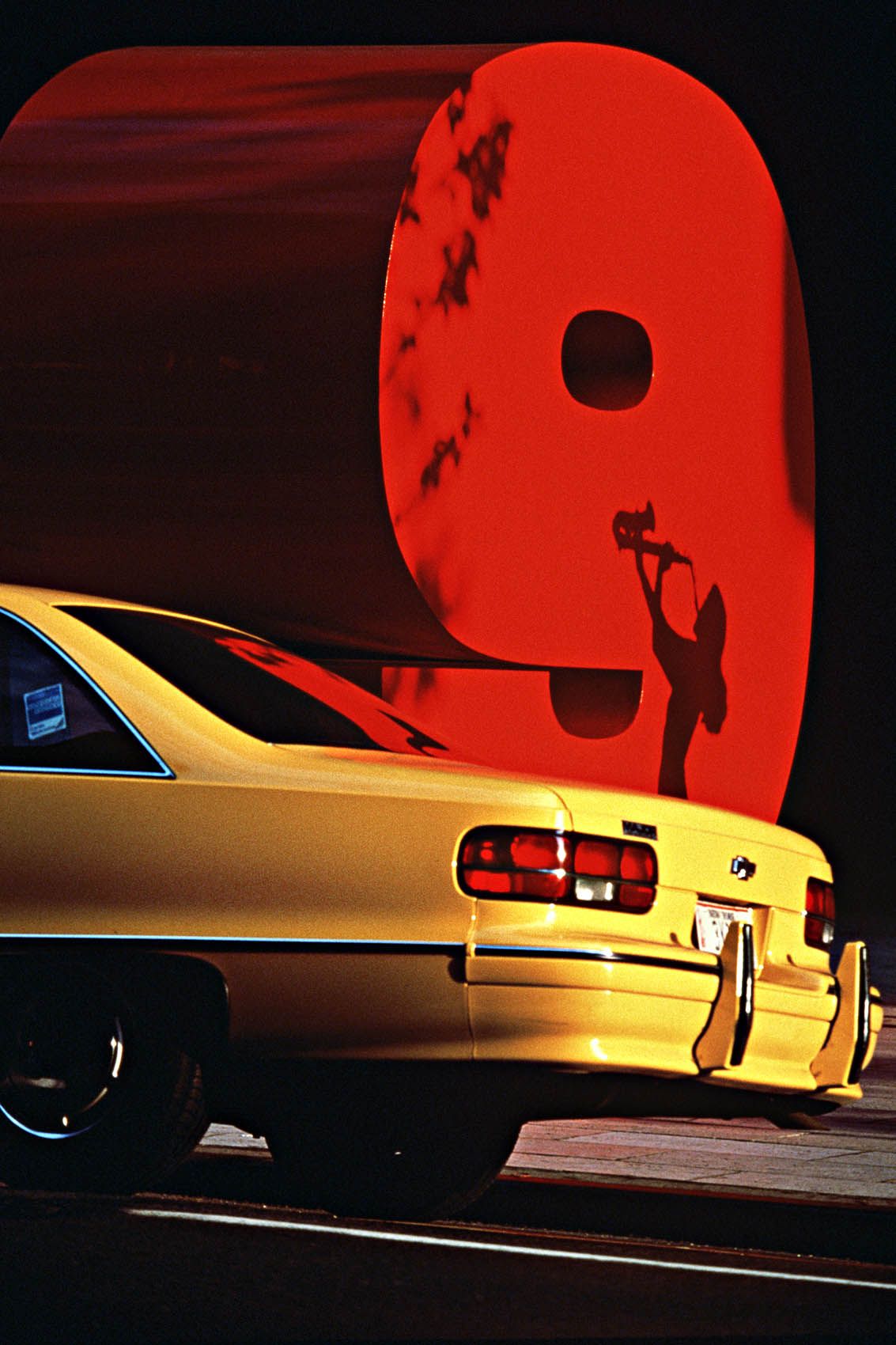 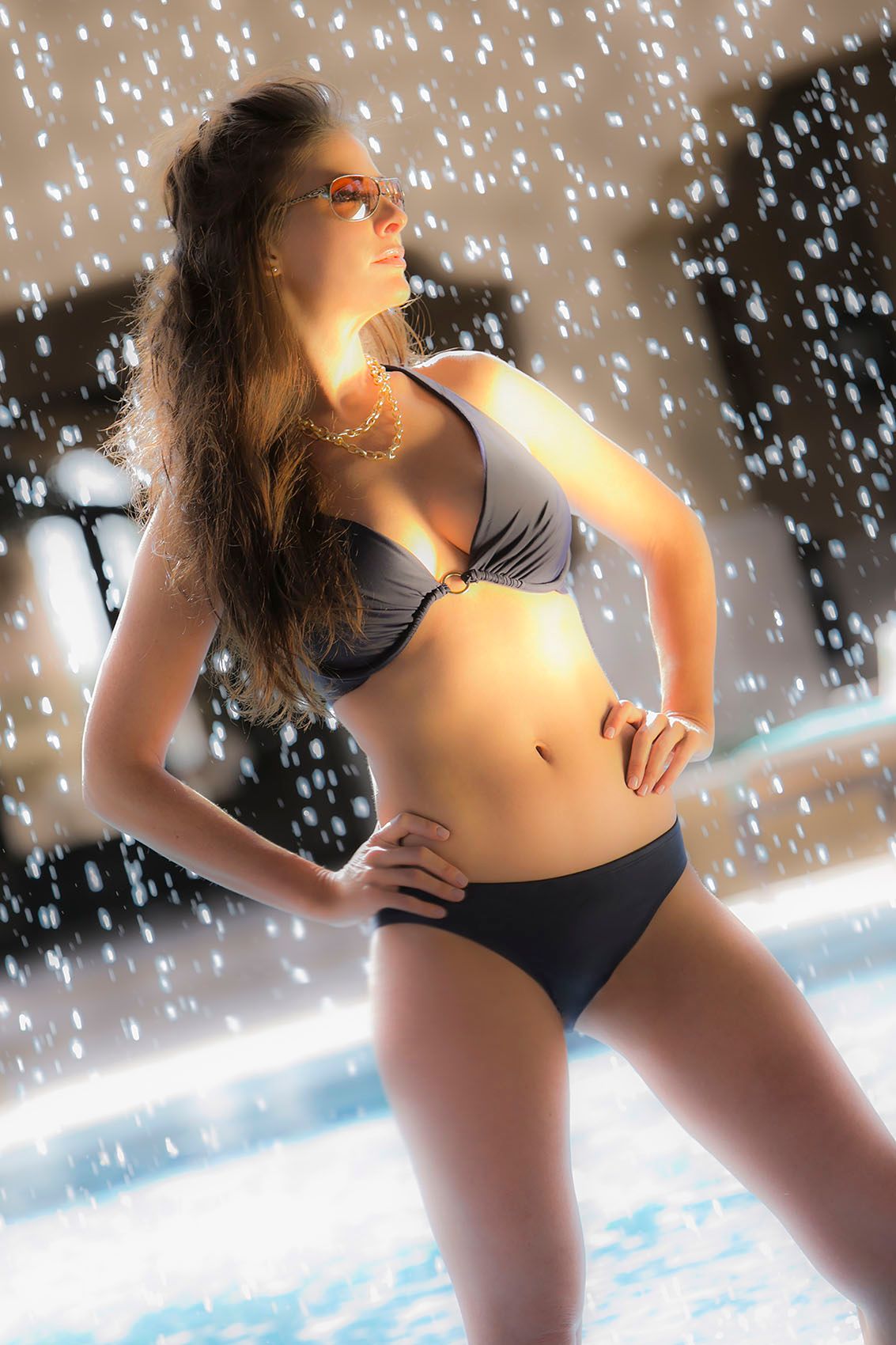 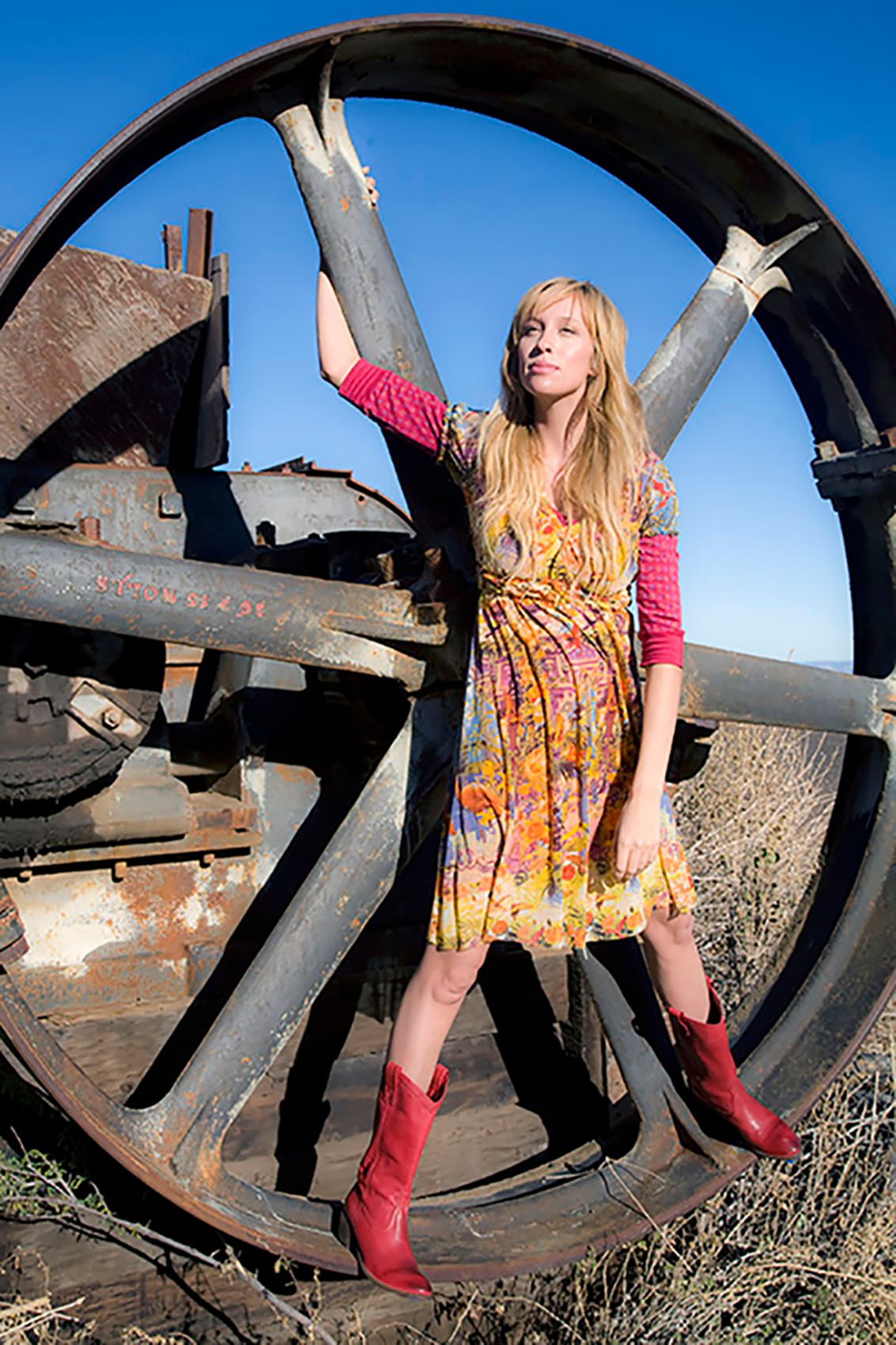 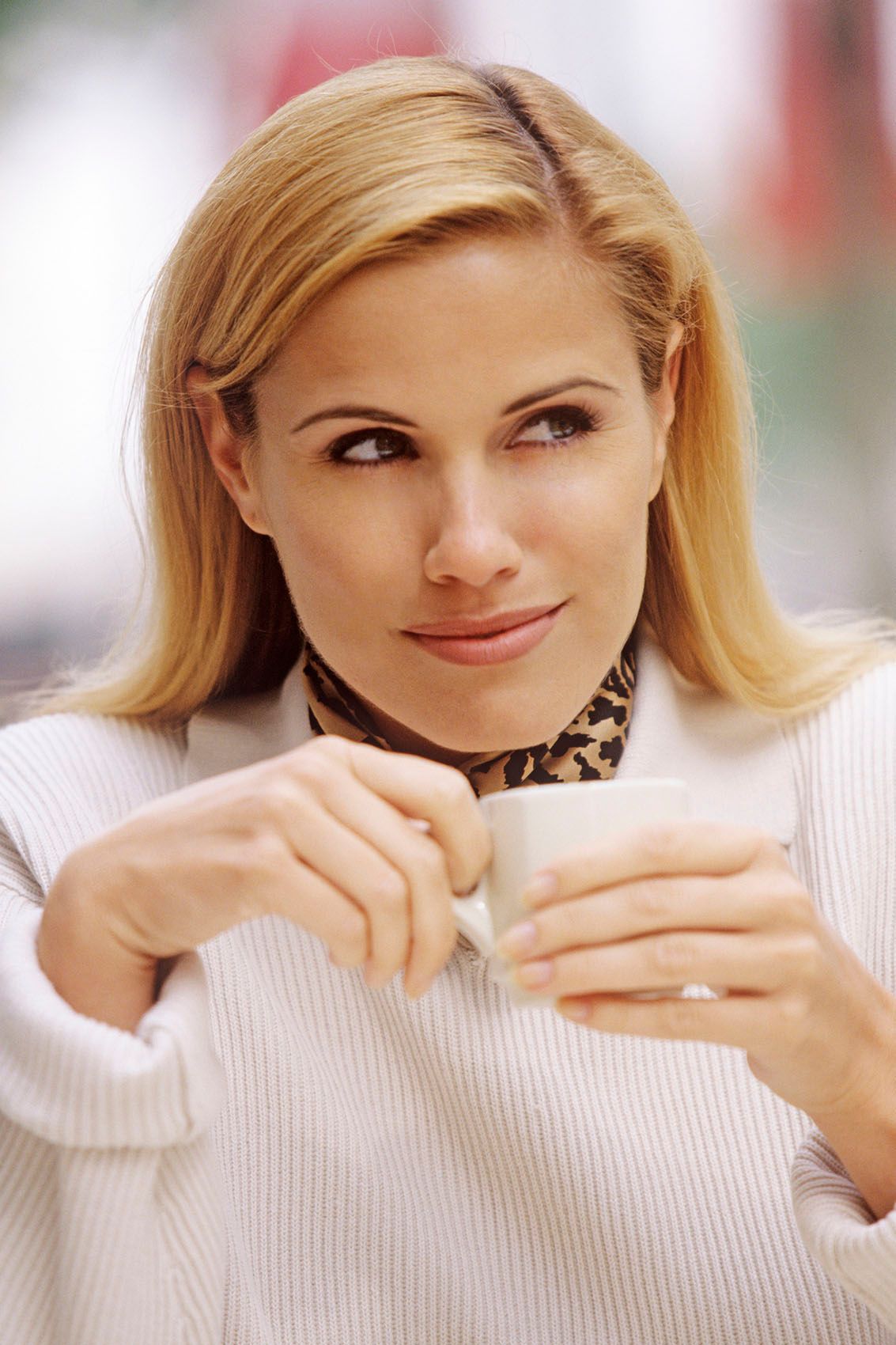